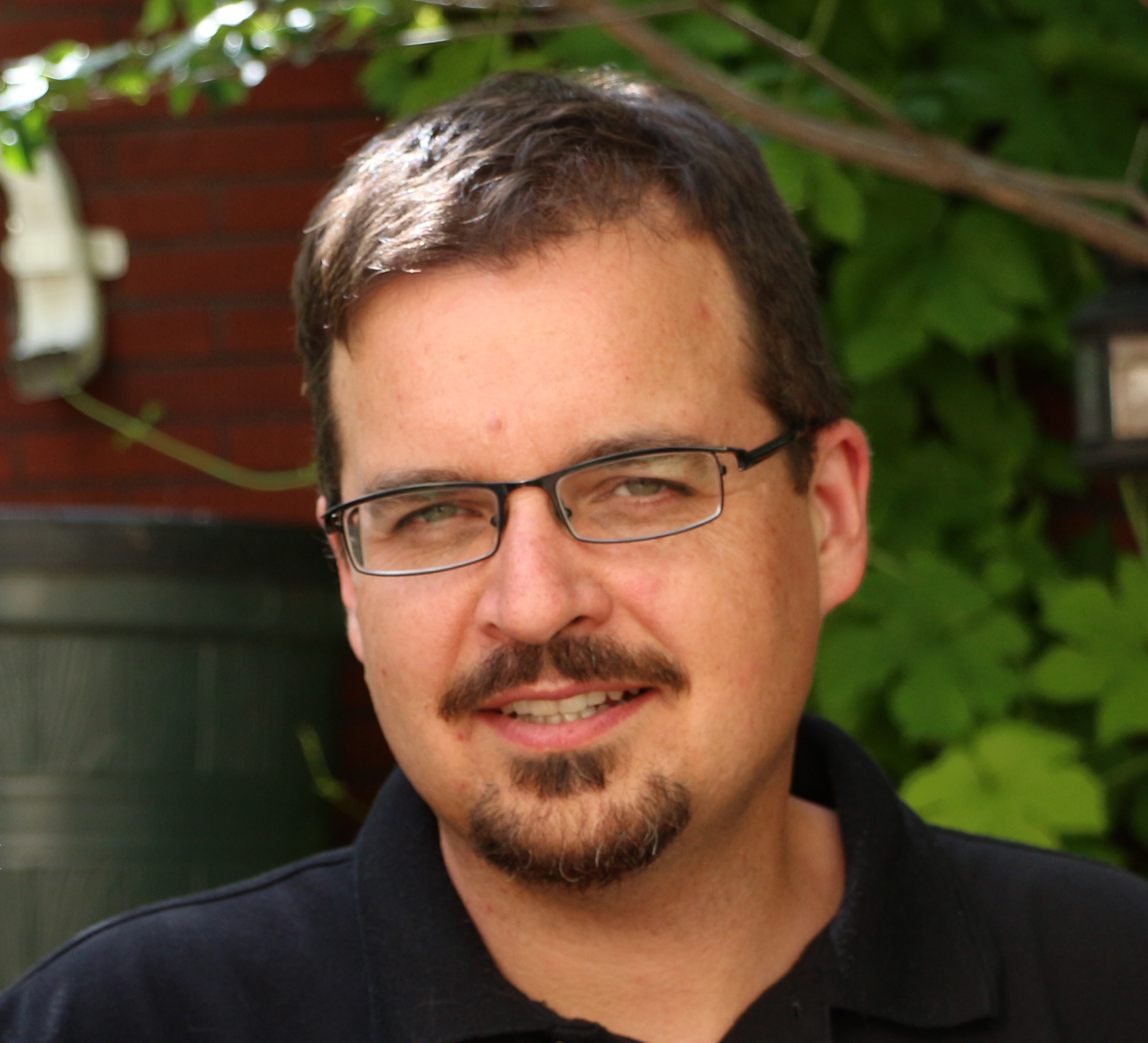 Winnipeg, June 30, 2015 – The Green Party of Manitoba condemns the decision of the Manitoba government to end its four-year moratorium on peat mining in the province.

“Peat land bogs take thousands of years to form and store vast quantities of carbon. Mining these peat bogs releases all of that stored carbon,” says David Nickarz, Green Party of Manitoba advocate for Conservation and Water Stewardship. “This is a step in the wrong direction.”

The NDP government had initially issued a two-year moratorium in June 2011 and later extended it for another two years. The government has ended the moratorium despite a report by the International Institute for Sustainable Development released in April saying that peat mining had accounted for 3% of total green house gases released in Manitoba, and there is no way to reduce the release of these gases.

This decision flies in the face of a movement worldwide to stop the use of peat in gardens. Environmentally conscious gardeners are using other forms of organic matter, such as leaves and grass clippings, to enrich their soil.