Meaningful Reconciliation is a Must 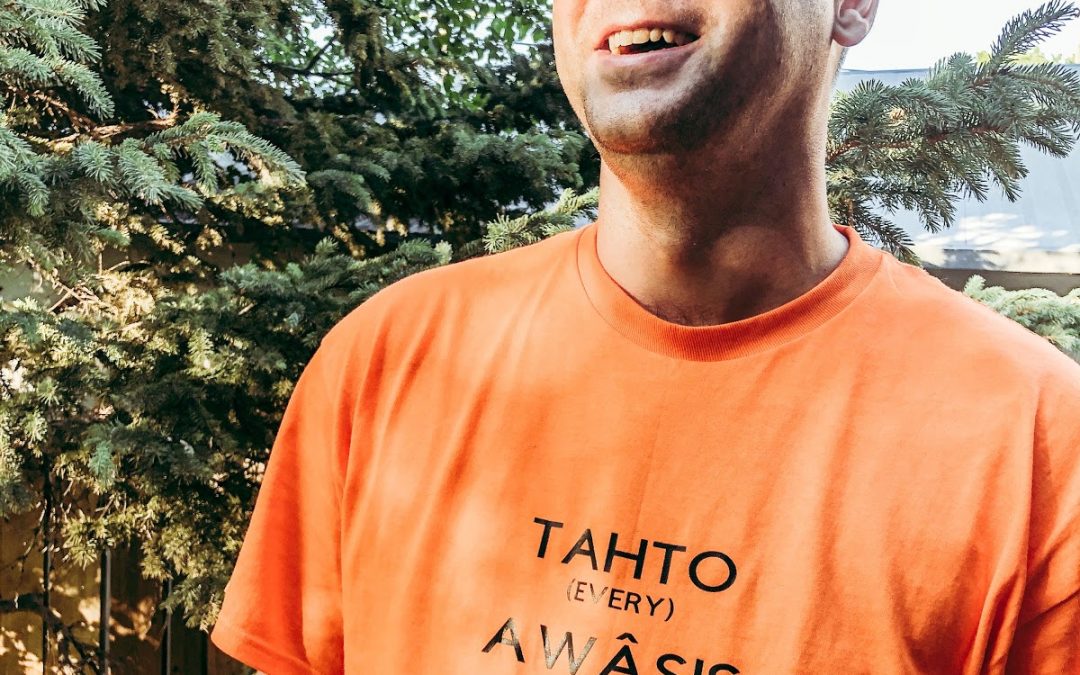 “We call on Manitoba to amend legislation and make September 30th a statutory holiday, so all Manitobans have the opportunity to reflect on the ongoing legacy of Residential Schools and the need for meaningful reconciliation in this country,” said Beddome.

“We also call on the provincial government to fulfill call to action number 82, which calls for the installation of a publicly accessible, highly visible, Residential Schools monument in each capital city to be done in collaboration with survivors and survivor support organizations,” said Beddome.

“Fulfilling these two outstanding calls to action is only a starting point. Naming a holiday and building a monument are much easier than solving disparate socioeconomic outcomes, yet it took years to get here. It is well past time for Manitoba to act urgently to solve the systemic issues.”

“Reconciliation begins with acknowledgement of the real truths that underpin this country. Without the protection of Chief Peguis the Selkirk settlers almost certainly would have perished, yet that generosity and cooperation was ultimately not reciprocated by settler society. More than 150 years have passed since the original numbered treaties were signed, but Treaty Land Entitlements remain outstanding to this day. The Treaties promised education for Indigenous children, but instead these promises were used as an excuse to tear Indigenous children away from their family, and to place them in abusive Residential Schools where the stated intent was to remove the Indian from the child. The traumatic and intergenerational impacts of the Residential School System continue to impact us as a society today. Manitoba continues to have the highest child apprehension rate in Canada, with over 90 percent of the children in care being Indigenous. Clearly, we have a lot of work to do as a society to move towards meaningful reconciliation in this Country.”

Traditionally, we have observed Orange Shirt Day on September 30th. Orange Shirt Day is inspired by the experience of Residential School survivor Phyllis Webstad, who at the age of six, was stripped of her new orange shirt on her first day at St. Joseph Mission Residential School. We honour Phyllis and all Indigenous children who were stripped of their culture and language, and taken from their homes, families and communities.

For residential school survivors, and their families, September is a month that triggers memories of pain, suffering, and loss. On September 30th we respectfully honour and acknowledge the personal, collective and intergenerational trauma Indigenous peoples live with as a result of the painful legacy of residential schools.  And we honour, acknowledge, and remember those who never made it home.

In June of 2021 the federal Government of Canada finally passed legislation making September 30th a federally recognized statutory holiday the National Day for Truth and Reconciliation.

Manitoba recognizes the National Day for Truth and Reconciliation, with schools and non-essential government services will be closed for the day, but has not yet made it a provincial holiday under The Employment Standards Code.