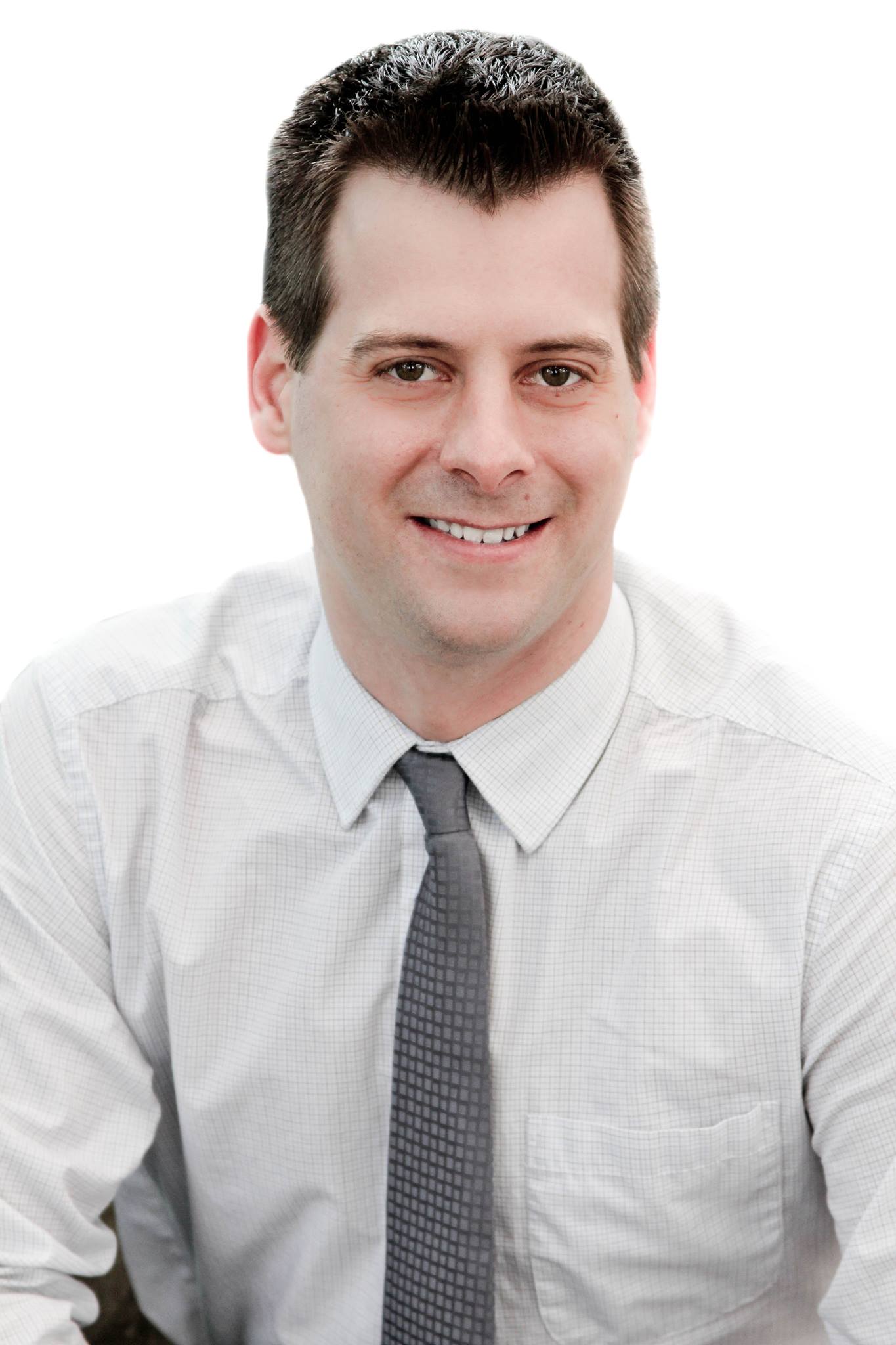 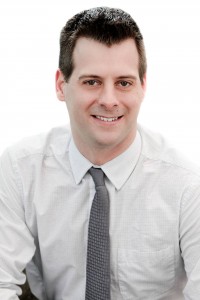 “In this election we are offering the people of Manitoba bold ideas,” Beddome said. “We aim to eradicate poverty while promoting green economic development and environmental protection. The challenges that confront Manitobans are great and they demand equally great responses if we are to meet our responsibilities to this and future generations.”

Beddome said the Green Platform contained proposals which promise to

“Transitioning to a carbon free economy should be the goal of every government,” said Beddome. “This transition is a priority for Greens; it is the right thing to do environmentally and it offers tremendous economic opportunities.”

Beddome said the Green Platform 2016 presents Manitobans with “an exciting vision of what forward thinking Manitobans can accomplish.” The platform includes