How to pay for a guaranteed annual income 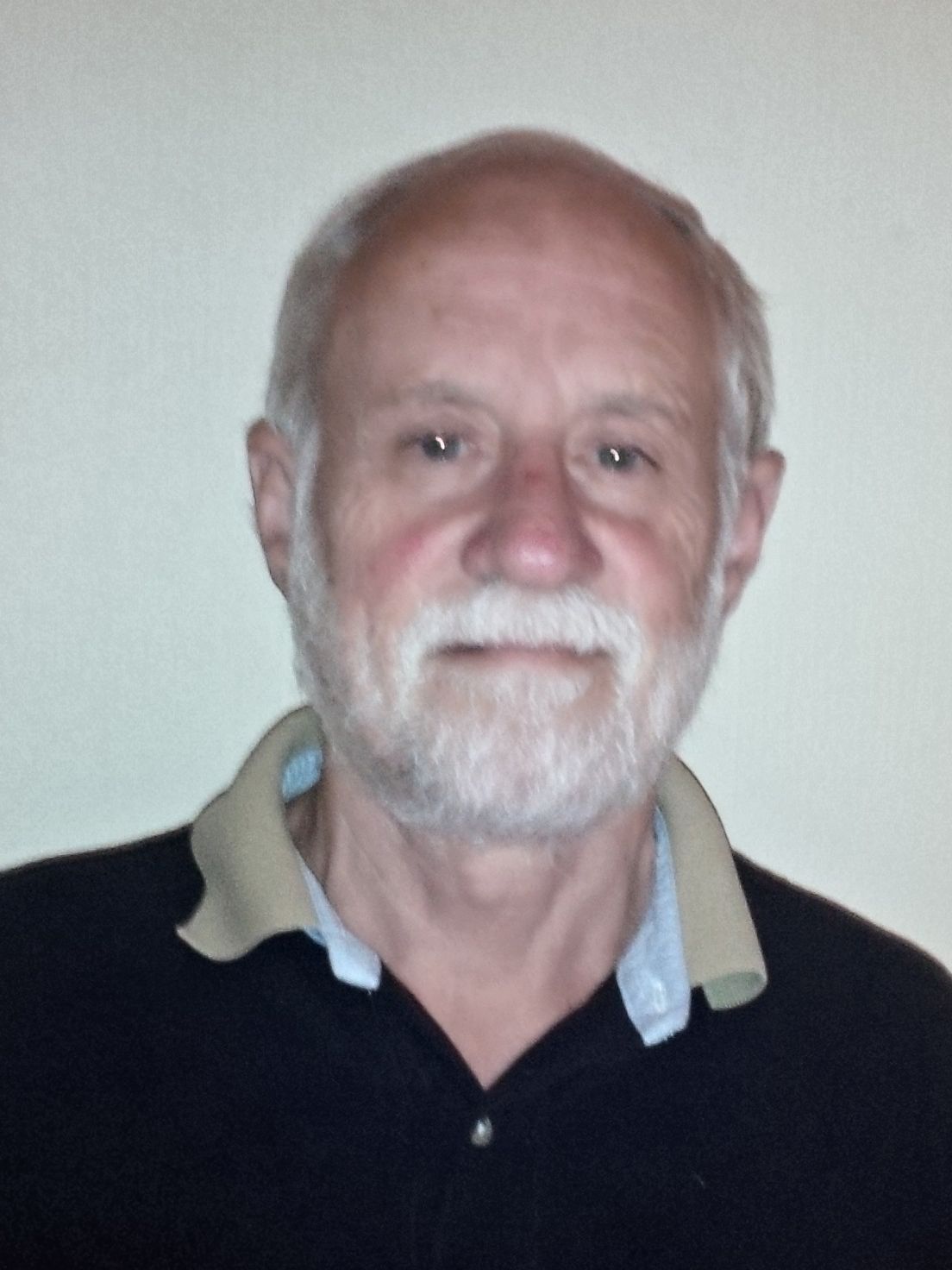 In “Time for guaranteed annual income“ (Aug. 11, 2015), Noralou Roos and Evelyn Forget made the case for eliminating poverty and reducing health-care costs by introducing a national guaranteed annual income. They estimated a bare-bones program would cost $17 billion and a Cadillac version $58 billion. In either case, the net cost would be lower, once additional tax revenues and savings to health and social programs were factored in.

With this additional tax revenue, one could then finance a refundable tax credit that provided a single adult a maximum annual benefit of $6,000 per year. This benefit would be reduced as other income increased, disappearing when annual income reached $38,000. For those with a disability or infirm dependents, the maximum value of the benefit would be increased by an additional $1,000. The value of the maximum benefit would be adjusted according to Statistics Canada’s family equivalency scale, such that a family of two, four and six persons would receive a maximum benefit of $8,485, $12,000 and $14,697, respectively. The refundable tax credit would disappear once total family income reached 214 per cent of the market basket measure of poverty line for Winnipeg ($76,045 for a family of four).

This is but one of many options for designing a refundable tax credit for Manitobans. Options offering a more generous benefit could replace most social assistance programs, resulting in program administration cost savings.

In conclusion, this approach to financing a GAI for Manitoba would result in a simpler and more equitable personal-income tax system and achieve a large reduction in the depth and extent of poverty in the province, with no increase in tax rates. It could be designed to replace all of the provincially funded income-tested benefits and most income-assistance benefits, resulting in administrative savings. It would create losers among the higher income groups, but their losses would be much less than the gains experienced by the lowest income groups.

It may well be a difficult sell, politically. However, its merits recommend it for serious discussion.

Harvey Stevens was a research sociologist with the Mincome Manitoba guaranteed annual income experiment from 1973 to 1976 and a senior policy analyst for the provincial Family Services and Housing department from 1990 to 2009. He is a professional affiliate with the department of economics at the University of Manitoba. This article was originally published in the August 17, 2015 edition of the Winnipeg Free Press.