Greens will ban mining and logging in provincial parks 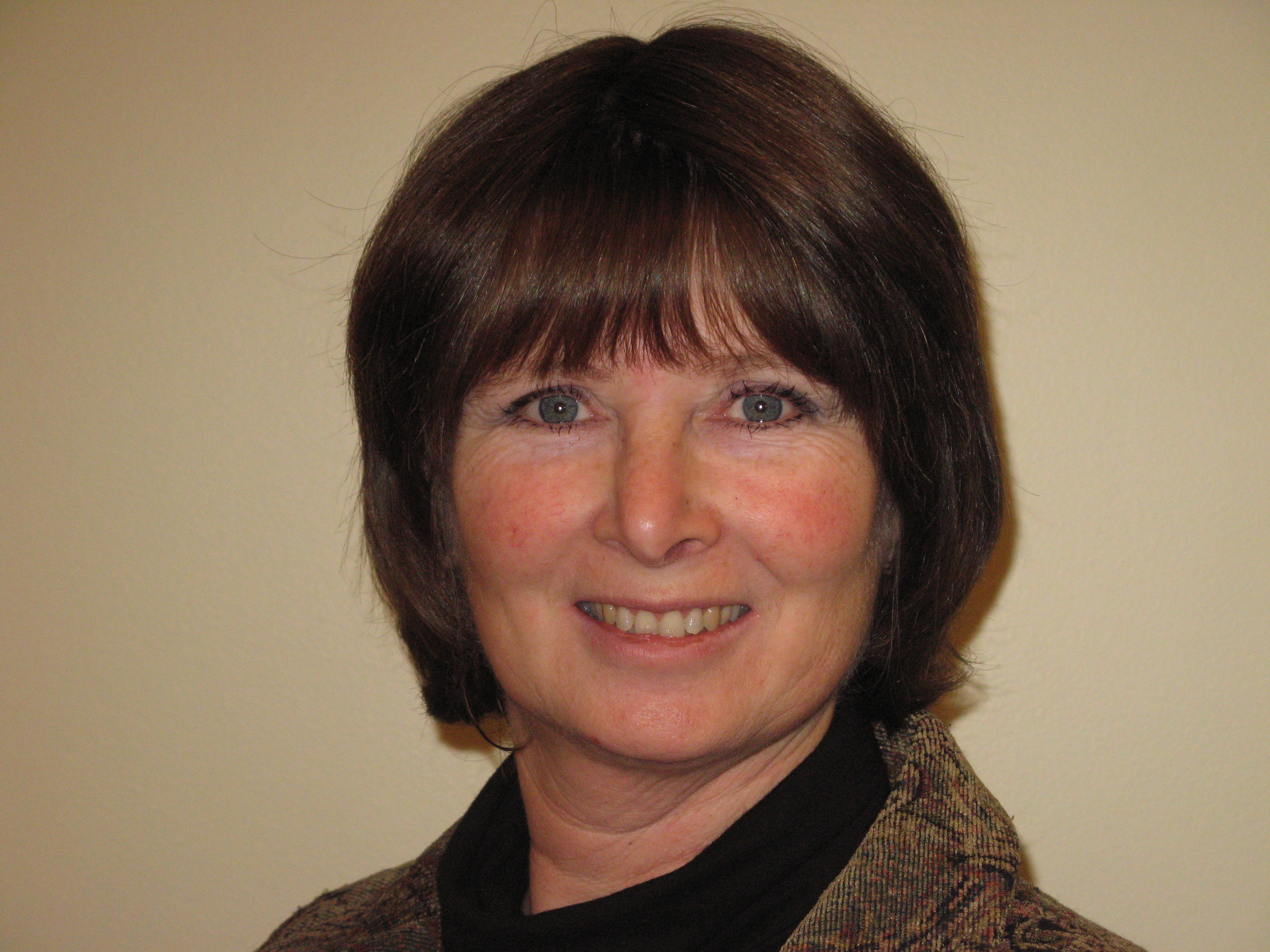 “Our parks were created to preserve biodiversity and provide Manitobans with a place to relax, and to enjoy and learn about the wilderness,” Storey said. “And yet our 14 parks contain 792 mining claims, 22 mineral exploration projects, 4 mineral exploration licenses, and extensive logging. Manitoba is one of the few places in the world which allows mining or logging in provincial parks.”

Resource extraction is not allowed in Wilderness Parks and so when corporations wanted to mine in Atikaki Provincial Wilderness Park, the province simply split the park in two and removed the wilderness designation from South Atikaki in 2003 so that it could be opened for mining.

Mines come with toxic contamination which kills vegetation and poisons the water. At Grass River Provincial Park, the old Spruce Point copper mine site was recently analyzed and found to be leaching high concentrations of toxic heavy metals including copper and iron, even though that mine operated for only five years and was shut down in 1993. The Manitoba government claims that this contamination is acceptable in provincial parks.

In 2013 the Manitoba government authorized Hudbay’s Reed Mine to open in Grass River Provincial Park, turning critical woodland caribou habitat into an industrial park. Woodland caribou is a threatened species which is supposed to be protected both federally and provincially. The new mine provides few jobs and little local economic benefit, but it is very profitable for absentee shareholders.