Greens launch election campaign with plan to reduce poverty by half 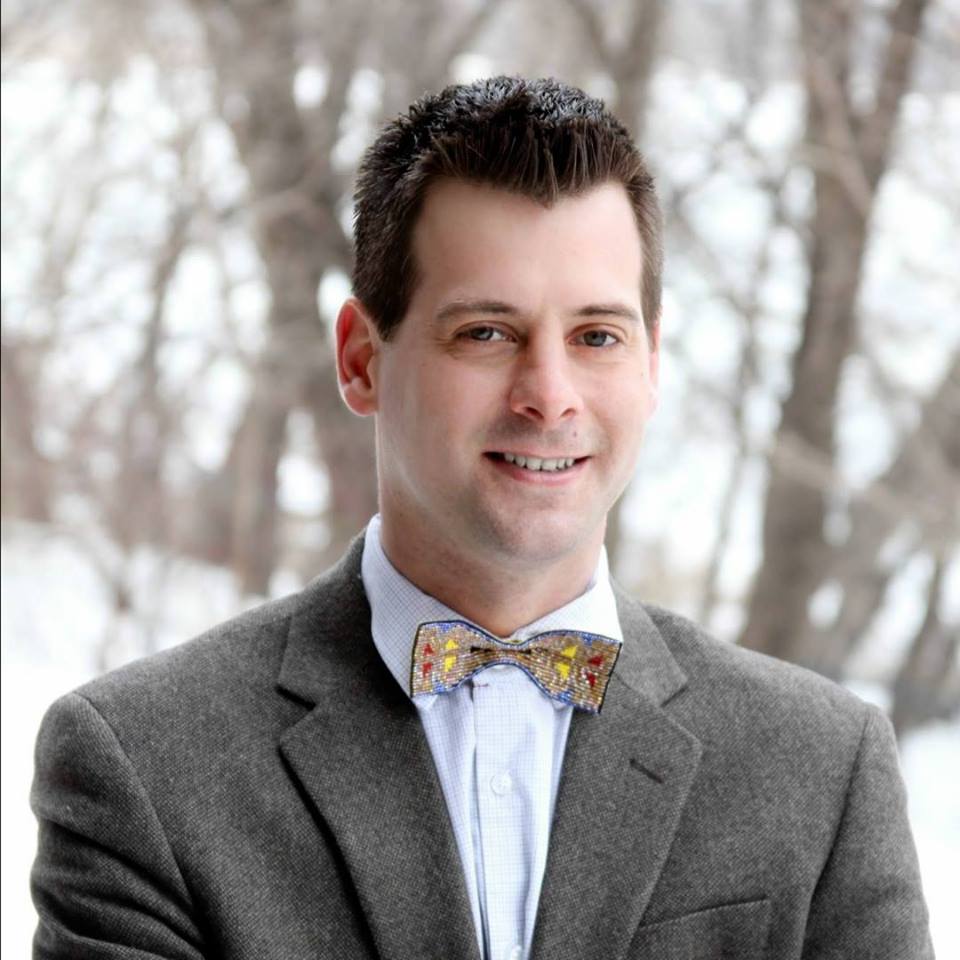 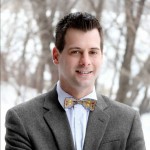 Winnipeg, March 16, 2016: Today, leader James Beddome launched the Green election campaign with the announcement of a costed, Guaranteed Annual Income (GAI) plan. “We’ve done the math,” said Beddome. “We can deliver $6300 a year to Manitobans through the income tax system and gradually reduce the need for welfare. The $1.4 billion cost of the program would be covered by eliminating selected non-refundable and refundable tax credits and provincial income-tested benefits that will keep existing tax rates the same.”

The GAI would be provided to adult Manitobans in the form of a refundable tax credit, beginning at $6300 for a single adult and delivered through the income tax system. It would feature a guarantee based on family size, with additional amounts made available to people claiming the federal disability tax credit or the infirm dependants tax credit.

The rate of poverty in Manitoba is rising, and existing welfare and income support programs are not effective in combating it. They reach only a fraction of the poor and welfare discourages work by clawing back earnings at a very high rate (70%). Compared to welfare, the GAI would reduce the claw back to 16 per cent making it easier to leave welfare for work. As well, if the welfare program also reduces its benefits by two thirds of the GAI received by its clients, then caseloads would decline by 18 per cent. Those remaining on welfare will be better off.

With the Green GAI plan, the 12% of Manitoba families who are now below the low income cut off (LICO) would see their income rise by an average of 22%. The single person gains the most, followed by the single parent family and the elderly single person. These are the family types most at risk of poverty.

“By replacing an ineffective patchwork of programs and tax credits with a Guaranteed Annual Income, we will reverse the rising tide of poverty in Manitoba,” said James Beddome, leader of the Green Party of Manitoba. “This will bring improved living standards to thousands of Manitoba families, leading to an 18% reduction in welfare caseloads and direct annual savings of $130 million which will be used to fund the GAI. At the same time, government spending on health care, policing and prisons will be reduced. The Green GAI plan is a win-win for those stuck in poverty and for taxpayers alike.”

Poverty and unemployment rates have increased.

Provincial anti-poverty and income support programs have not addressed the need.

The Green Response – A Guaranteed Annual Income for all adult Manitobans

The design of the GAI

The financing and cost of the GAI

The net impact of a GAI on family after-tax income

The above example of a GAI featuring a guarantee of $6300 for a single adult reduced at a rate of 16% of total family income will generate the following net benefits:

The following table provides a summary view of the impact by family type and income level:

Overall, the single non-elderly person gains the most (+5.6%), followed by the single parent family (+2.1%) and the elderly single person (+0.1%). These are the family types most at risk of poverty.

Impact of GAI on the rate and depth of poverty