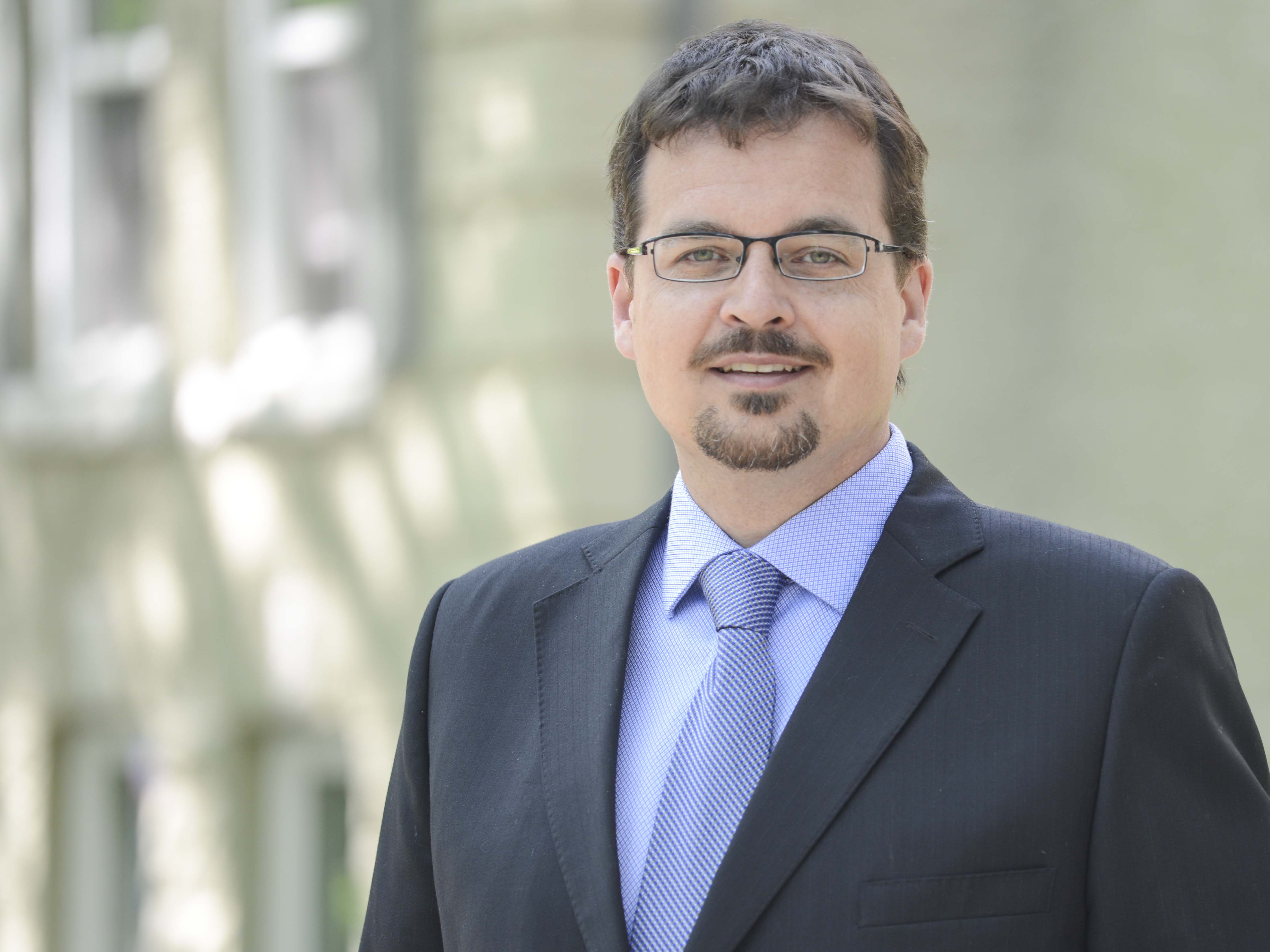 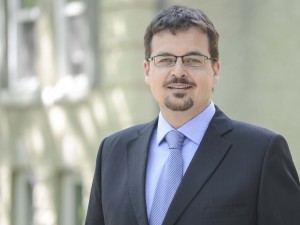 Winnipeg, July 13, 2015 – Green Party of Manitoba Energy advocate for Conservation and Water Stewardship, David Nickarz, has called on the Manitoba Government to reject all projects associated with construction of the proposed Energy East pipeline.

According to the Globe and Mail, a draft Canadian Energy Strategy, which is to be finalized at a premier’s conference in St. John’s this Wednesday, will “commit the provinces and territories to help get more pipelines built, in part by cutting down on red tape to speed up regulatory decisions.” According to the Globe and Mail, the plan contains “little firm commitment on battling global warming.”

“The provincial government must refuse to allow this pipeline to operate in Manitoba, not promise to get more pipelines built with fewer regulations,” said Nickarz. “This project presents a direct threat to the health and safety of Manitobans who live in 25 communities along its path because it will transport volatile, toxic bitumen through 40-year-old pipes. Approving the Energy East pipeline will make possible the expansion of the Alberta oil sands, thereby undermining global efforts to deal with global climate change. If the Premier is serious about confronting the global threat of climate change he will reject the Canadian Energy Strategy at the St. John’s premier’s conference.”

Up to half of the output of Manitoba Hydro’s new Keeask Generating Station is dedicated to powering the pumping stations needed to operate two new planned pipelines in Manitoba. “We insist that Manitoba back away from powering pipelines,” said Nickarz. “This government has consistently failed to meet its own carbon-reduction targets. It is shameful that it plans to use Manitoba Hydro to power a project that will vastly increase greenhouse gas emissions.”

Nickarz, who will contest the 2016 provincial election in Wolseley, also called on incumbent NDP MLA Rob Altemeyer to state his position on the Energy East pipeline. “Wolseley citizens deserve to know where he stands on this project. If Mr. Altemeyer is the environmentalist he claims to be, he will speak out against Energy East.”