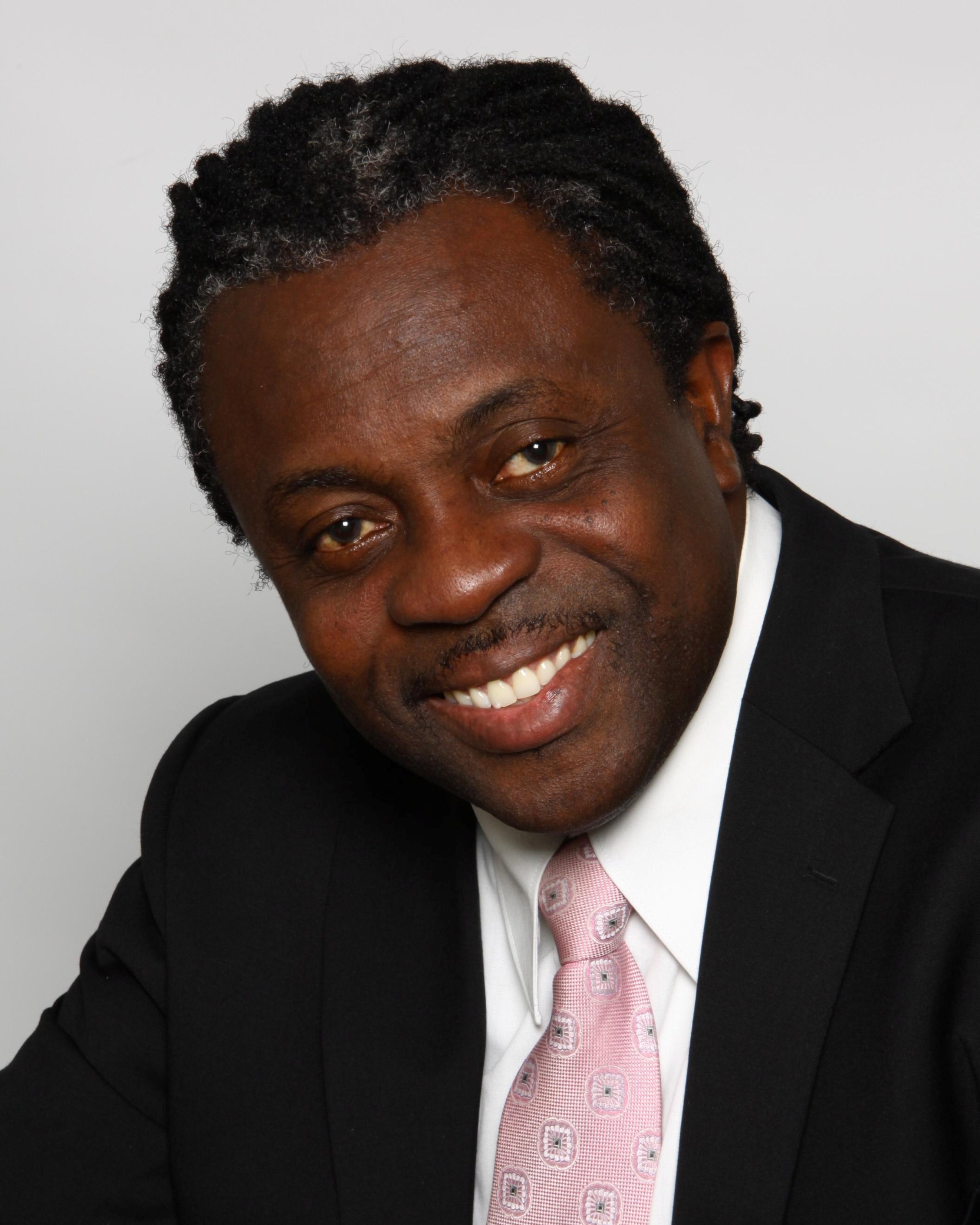 Winnipeg, May 19, 2015 – Green Party of Manitoba leader, James Beddome, is pleased to announce that Don Woodstock will represent the party for Minto constituency in next year’s provincial election.  He will be our Green Party advocate for Child & Family Services.

“Over the years, Don has proven himself to be an effective environmentalist and activist on behalf of his community,” Beddome said. “We’re happy to have a candidate of Don’s caliber representing the Green Party in Minto.”

Don Woodstock owns his own home automation/security business and works as a Winnipeg Transit bus operator. In his free time, he is active in a variety of community activities (see biography, below). Notable achievements include helping establish a free football clinic and an educational scholarship fund for inner-city children.

“For residents of Minto, the key issues are affordable housing, jobs, and community safety,” said Woodstock. “The Green Party has practical, sensible ideas for addressing all of these community concerns. We’re going to work very hard over the next year to build support with individuals from the community on these issues and elect a Green voice to the Manitoba Legislature.”

Woodstock was the Liberal candidate for Minto in the 2011 provincial election. Asked why he has chose to join the Green Party of Manitoba, he replied “They have consistently stood for the environment and more sustainable solutions for the future, which aligns closely with the issues that I have been passionate about. For this reason, I’m proud to be a Green Party candidate in the next coming election.”

Don Woodstock was born and raised on a farm in St. Elizabeth, Jamaica. Don went to U-Tech in Kingston, Jamaica where he obtained certification in real estate law. He also received a diploma in business studies from the Institute of Management of Production in Kingston, Jamaica, and a home builder’s certificate program for new home sales in Winnipeg 2001.

In 1995, Don immigrated to Canada, arriving in Winnipeg in 1999, where he has lived ever since. Don presently owns his own home automation/security business and works as a Winnipeg Transit bus operator.

In 2002, Don was moved by Dr. David Suzuki’s “If I were Prime Minister” tour. This led him to become an environmental activist, lobbying Winnipeg City Hall to ban plastic bags and to change Garbage Day to Recycle Day. As well, Don has written and produced his own environmental documentaries/series.

Don is an active member of his community. He organizes the “Lipton Street Block Party,” sings carols to seniors in care homes at Christmas time and is a captain with the Urban Knights. In conjunction with former Winnipeg Blue Bomber James Murphy, Don established a free football clinic for inner-city kids. With the assistance of The Winnipeg Foundation, Don created an educational scholarship fund to help inner-city kids to reach their full potential.

Don has been a resident of the West End for over four years, where he lives with the love of his life, Kathy Harris. Don has two children: Julian, 13 and Aspyn, 11.