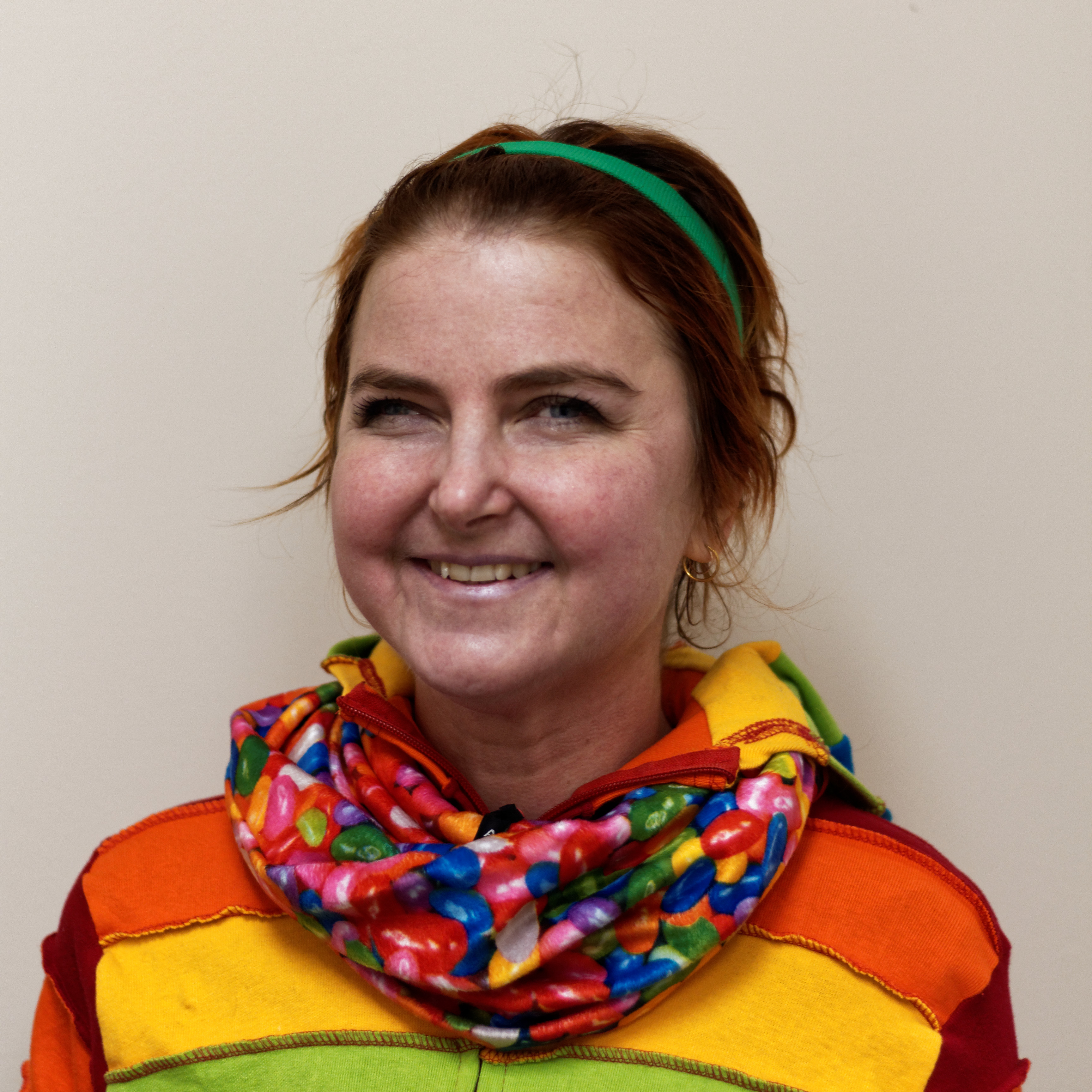 Winnipeg, April 1, 2016 — “Politics in Manitoba are stuck in the 1990s, even as this election takes us to 2020. So, in the spirit of April Fool’s Day we are releasing a remake of the classic 1991 Nirvana song ‘Smells Like Teen Spirit’,” says Green Party of Manitoba Leader James Beddome. 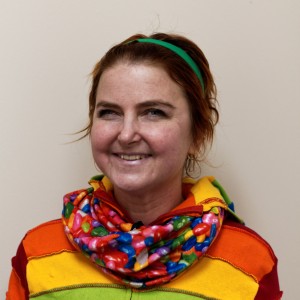 The parody entitled “Smells Like Green Spirit” was performed by local Winnipeg band The Secrets with the Green Party of Manitoba’s own St. Boniface candidate Signe Knutson doing the vocals.

“With the release of this song it is quite obvious who the coolest candidate is in St. Boniface, and it is not Greg Selinger, it is Signe Knutson,” says Beddome.

The Green Party of Manitoba is encouraging members of the the public to make their own YouTube video renditions of the song and to submit them to info@greenparty.mb.ca. Those who submit videos will have their names entered in a draw to attend the upcoming Green Party of Manitoba event featuring Elizabeth May on April 15, 2016. Further details will be announced closer to the date.

There is great disparity.
Poverty to prosperity,
When everyone has what they need,
There is no need for austerity.
I know you know, You know I know

To carbon pollution, there is a solution,
Green is growing and contagious,
Oil pipelines can’t contain this,
Climate changing and unstable,
Local produce on the table, Yeah!

I find it hard, so hard to find,
A candidate with a good mind,
I can’t forget April 19,
That’s my chance for voting Green,
Aho, aho, aho, aho.

Meegwetch Neechi,
Bell Tower, teach me,
I’m a skater, not a hater,
And I’m a good debater.

In Keewatin, Pukatowagan, up in Cross Lake and in Thompson, Garden Hill and up in Flin Flon, and in Brandon, Minnedosa, Riding Mountain, Dakota Tipi and in Bloodvein, Mantosipi and the Pas, Stony Mountain.